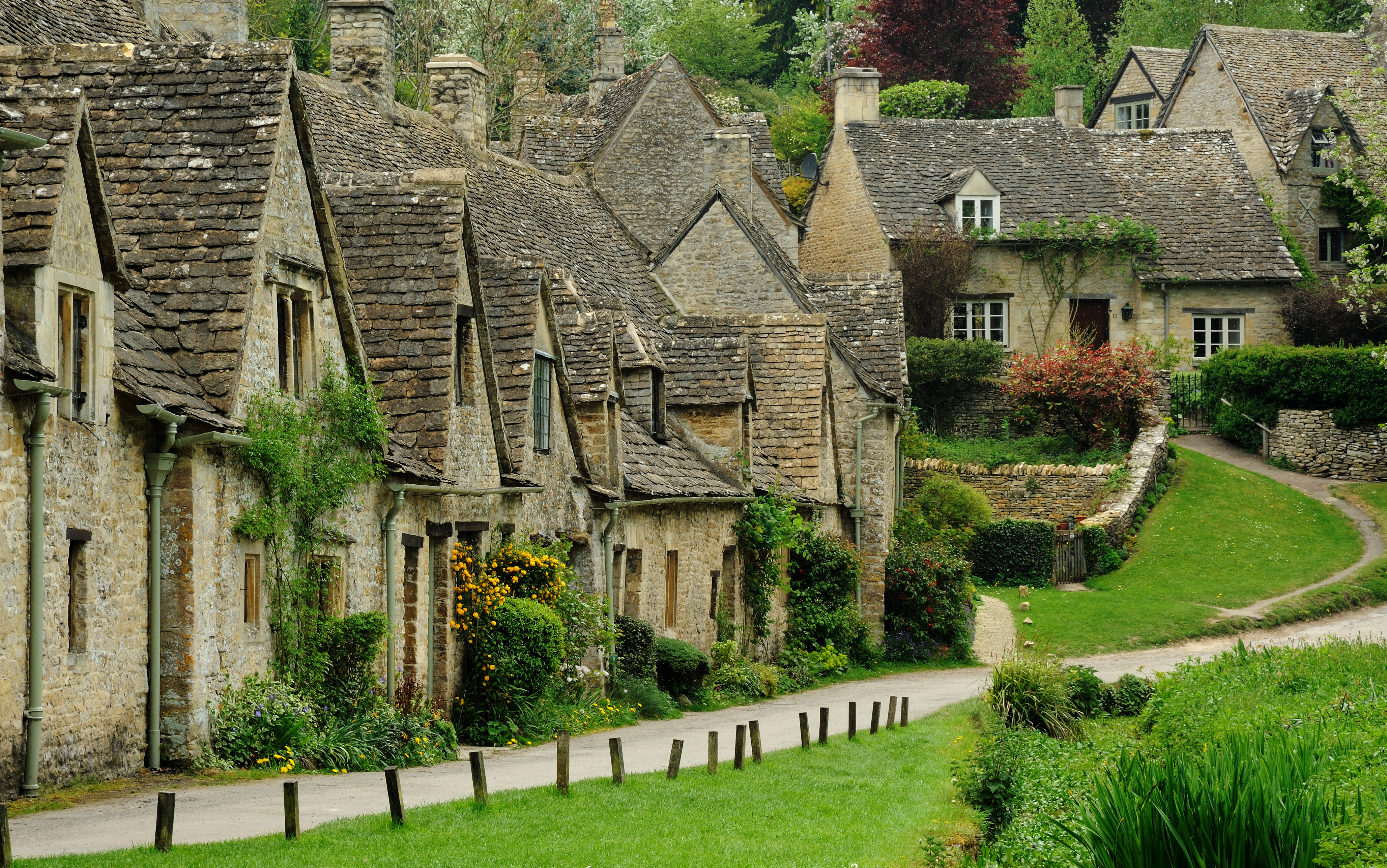 Bath To Bibury tour by Taxi

I think the first thing to mention is of course Arlington Row. This iconic row of cottages are said to be the most photographed row of cottages in the Cotswolds. They were built in 1380 and surprisingly were first built for storage of the wool and not to be lived in. You should note that people do live in them now when taking photos so be respectful and no window peeping. A Cotswolds tour from Bath by taxi would not be complete without a visit here without a doubt.

When visiting Arlington row from Bath you will see it sits facing Rack isle which like the row is protected by the National trust also. The Rack isle Has many species of insect, animals and plants. Next to the isle is the scenic river Coln which contains ducks and swans who definitely won’t say no to some free food. At the end of rack isle is a souvenir shop, cafe, trout farm and the old mill. This Was once an integral part of Bibury and it’s wool industry.

I think One hidden gem in the village you can see is the church of st Mary’s. This church has been here since the Saxon period although the current church is mostly Norman in Construction. Some stuff worth noting on the exterior are the Norman door way arches. And the Saxon gravestone inserted into the exterior wall should be looked out for. You should also keep an eye for some of the best condition examples of barrel top tombs in the country. Arlington row along with Burford are the only two places I am aware of that have these.

Hidden gem on your Bath to Bibury tour

The interior has a 13th century font and chancel in addition to a very well preserved 15th century timber ceiling. Undoubtedly the real gem of this church is the stain glasses window designed by Karl parsons in the early 20th century. Karl Parsons window featured in a Royal Mail Christmas stamp collection in 1992. Therefore with the above in mind Bibury is a must on any tour from Bath into the Cotswolds. Book a tour to Bibury 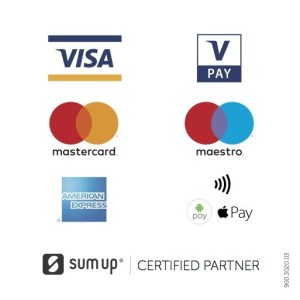